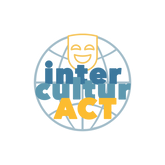 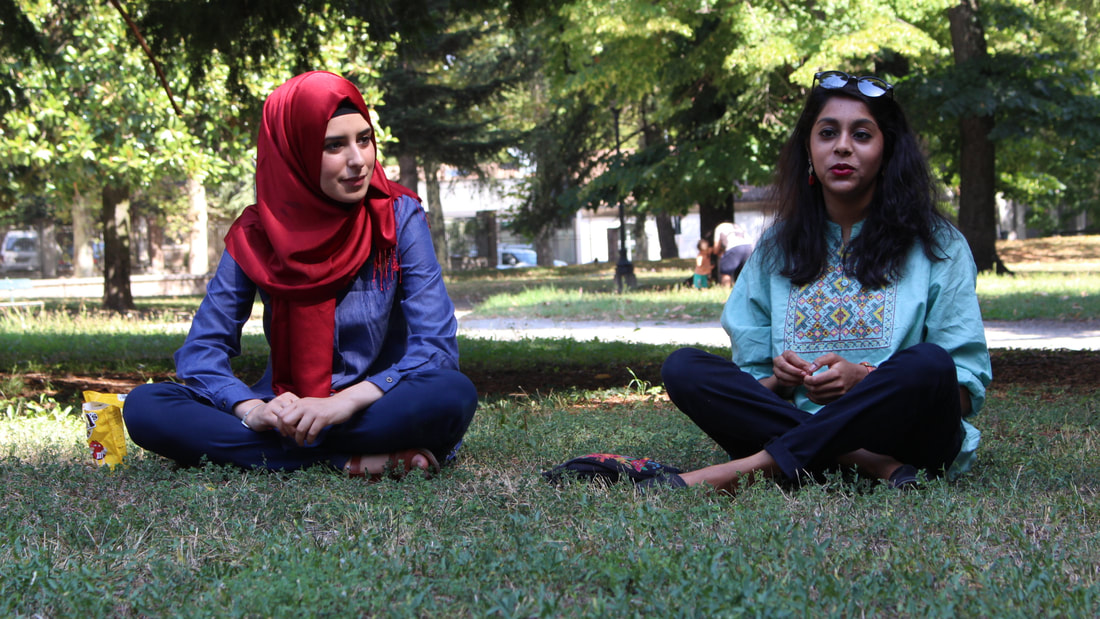 The development and integration of an intercultural dialogue among European cultures has always been vital for the establishment and advancement of the European Community. Enabling the different European cultures to create networks and shared, common basis in order to promote mutual understanding and interaction is fundamental to maintain peace and a strong European citizenship.
The Youth Exchange project “InterculturACT” involves 30 youngsters coming from France, Portugal, Denmark, Germany and Italy in San Lazzaro di Savena (Bologna, Italy) for a project about integration and the promotion of diversity, intercultural and interreligious dialogue through art and performances.
The project analyses and intervenes on the social inclusion of the involved countries, focusing on
ethnic minorities highly affected by this phenomenon. Some of these young people are, indeed, part of ethnic minorities and could not otherwise enjoy similar experiences of travel and knowledge. The nature of these youngsters’ fewer opportunities is bound especially to their condition of ethnic minorities, which unfortunately predisposes them to a status of social isolation, both direct and indirect. As data proves, a lot of them do not even try and integrate with their peers, who were born in the same resident area, but tend to isolate themselves. The disposition of this underprivileged condition is also economical and geographical in some cases, as families of these youngsters often live in non-favourable economical conditions or in rural areas. 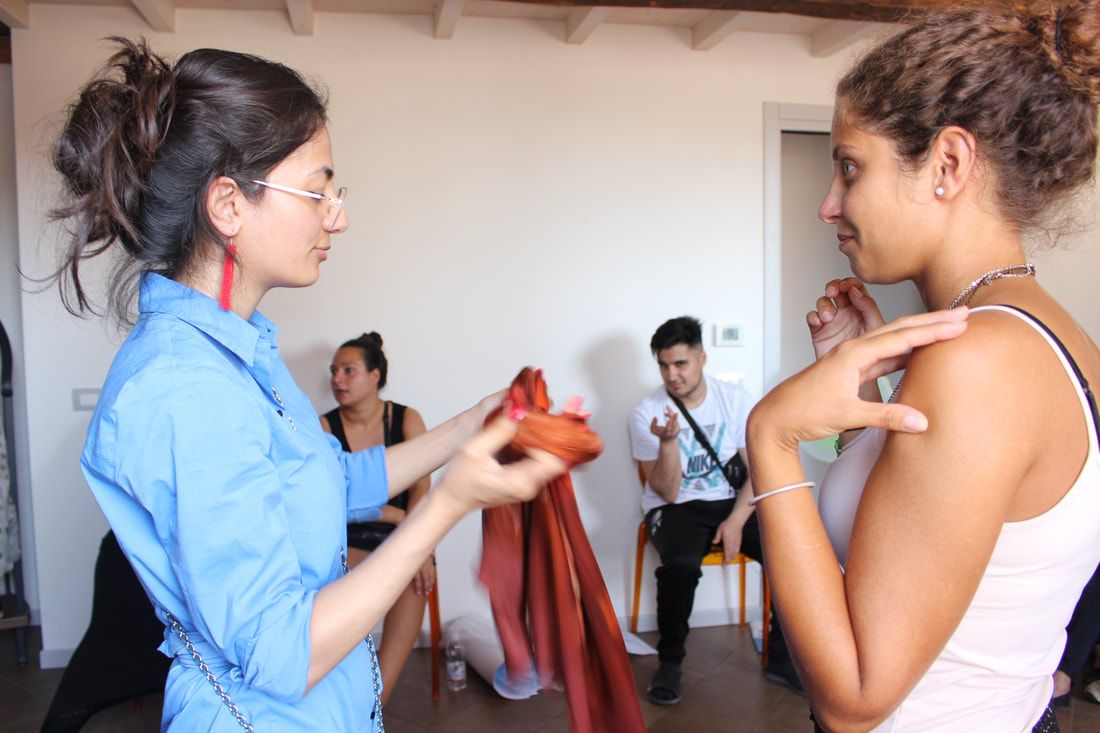 Thus, this experience is important in order to undermine not only some beliefs about travel
opportunities and knowledge but also about the peaceful coexistence of such different cultures: a
vital element nowadays, considered the current historical moment in Europe, starting form institutions like schools.
By “project objectives”, defined by the partnership, we intend:We especially want to meet the need of the EU to improve teacher education and internationalisation of school education in the countries involved, through alternative methodologies, mainly of non-formal education. The project intends to promote the core values of the respect of human rights, including the rights of persons belonging to minority cultures, thus promoting pluralism, non-discrimination, tolerance and equality. Strengthened by these tools, young people and schools alike, will be more open minded regarding the possibility of using non-formal methodologies for integration and social inclusion, encouraging moments like this and inserting in their personal projects the European mobility programmes and the alternative possibilities of social experiences.